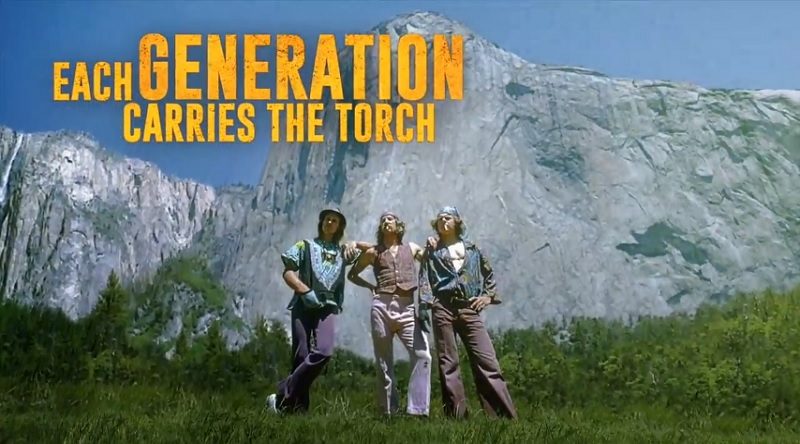 VALLEY UPRISING is the much-anticipated documentary from Sender Films about the epic history of climbing in Yosemite National Park and the counterculture roots of outdoor sports.

Presented by The North Face in association with Clif Bar, VALLEY UPRISING will be shown in cities throughout the world as the feature film in the 9th annual REEL ROCK Film Tour:
http://reelrocktour.com/ 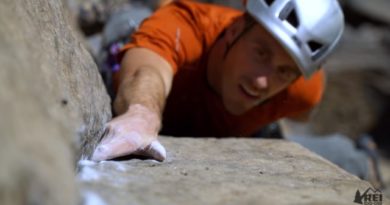 Climbing: How to Climb Finger Cracks 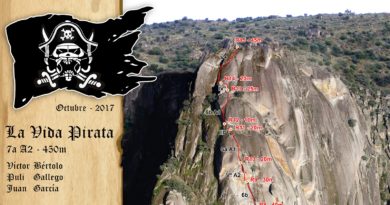 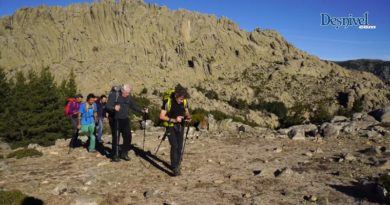 In Memory of Ueli Steck